Time Away from Families Essay

This cause and effects type essay is about time spent away from families.

You need to discuss why this commonly happens these days and the effects on the individual and the families. 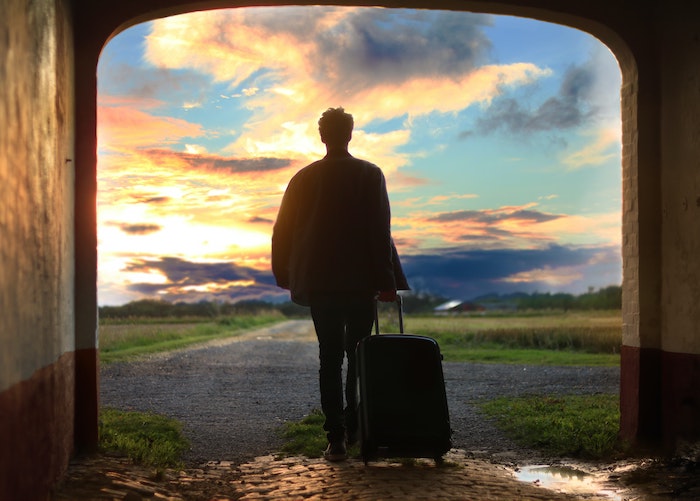 Time Away from Families

Take a look at the question. How would you answer it?

Have a go at brainstorming some ideas and perhaps writing your own response, then compare it to the answer, which is an example of an essay that would get a high band score.

Time Away from Families Essay

Today, people in many countries have to spend more and more time away from their families.

Why is this happening?

What effects does this have on the people themselves and on their families?

In today’s world, many individuals find that they have less time with the family. Before, such occurrences were limited to just a few places, but now, citizens in many countries experience something similar. Although the situation may be viewed as a necessary sacrifice for some, there are consequences.

One reason why this is happening is that the increased standard of living is requiring breadwinners to seek better opportunities farther from home. Domestically, this may mean working in a nearby town or city on the weekdays and going home on the weekends. But other times, the search for greener pastures often requires them to work abroad for months or years. Another reason for this shift is society’s promotion of independence. Nowadays, a person is considered mature and successful if they can live independently. Thus, many teens leave home early, preferring to study in faraway cities. Such independence may also encourage spouses to maintain separate career paths that keep them away from one another for extended periods.

Unfortunately, such a long time apart takes its toll on individuals and their families. Homesickness is often a result of time away from the family, leading to depression. If such persons cannot recover quickly, their jobs or studies are often greatly affected, leading to even more problems - a vicious cycle. As for their families, the lengthy separation usually weakens the family bonds, despite the availability of communication technology. Children often do not feel their absentee parent’s love, causing resentment in some cases. The relationship between spouses is particularly strained, which is why marital affairs and divorce often occur.

To conclude, because of the general need to provide for the family and achieve personal success, this trend of living apart is slowly becoming the norm. However, if strong family bonds are to be maintained, families should consider other ways to earn or ensure that meaningful communication between members is somehow sustained.

The essay would achieve a high score for IELTS.

It fully addresses both parts of the question:

Relevant ideas are presented and explained.

It's very well-organised with introduction, body paragraphs and conclusion. Ideas are all linked in well together.

It has excellent vocabulary and grammar in terms of range and accuracy.