Dying languages essays have appeared in the IELTS test on several occasions.

This is about the way that more and more people are speaking the same language, those more relevant to a globalised world, such as English and Chinese. This means other minority languages, perhaps spoken by only a relatively small number of people, may be dying out.

Languages are dying out all the time. The result of this is a world with fewer languages. This is a good thing for people everywhere.

There are thousands  of languages in the world today. Some of them are strong languages spoken by many millions of people, while others are spoken by smaller groups of people, sometimes numbering in the hundreds. As languages die, benefits accrue to human society, but also drawbacks. It is certainly not advantageous for everybody everywhere.

From a practical point of view, having fewer languages can lead to greater ease in communication. This is because when people share a language, then information and ideas can flow more easily, which is of utmost importance in a globalised world. In addition, there is an economic advantage, or economies of scale, since information can be presented in written form in greater bulk, meaning there is no need for translations, which can be costly. Thus, internationally, the flow of ideas and information is facilitated through the common language.

There is another side, though. First of all, those who have lost a language have also lost a culture, a way of expressing themselves, and a way of understanding the world and their experience of the world. They will never be able to express themselves fully in their new language. Secondly, the quality of communication in the common language is limited. The reason for this is that people are writing and reading in an acquired language, not the mother tongue. Also, this acquired language may simply be unable to express some of the culturally-bound ideas of the non-native speaker.

In brief, then, language death is a tragedy. Those whose language dies lose part of their identity, and a way to give expression to their deep thoughts and feelings. For the rest of the world, there is a loss of diversity. Along with the language, a whole culture and way of expressing this culture die. Things of deep human value that could be expressed before are now silenced. 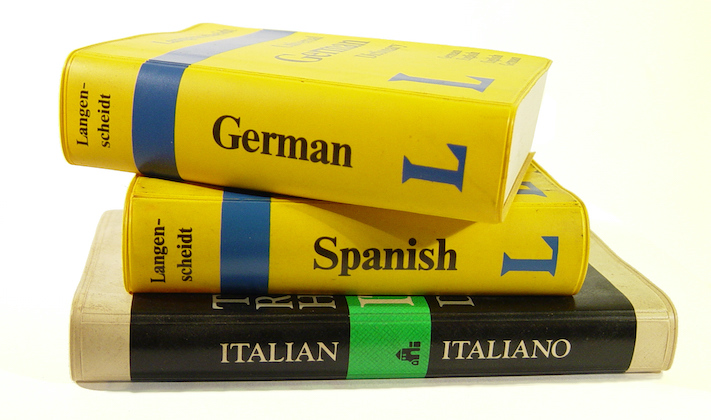 The dying languages essay would get a high band score as it fully answers the question, discussing both sides of the issue (though you can discuss one side).

It's well organised into paragraphs, and the arguments are logical and easy to follow.

There are good examples of high level vocabulary and grammar and there are no errors.