Opening and closing a letter

You need to know the phrases for opening and closing a letter for the General Training Task One.

This can vary according to who you are writing to. There are three types of letter that you may come across in this task: 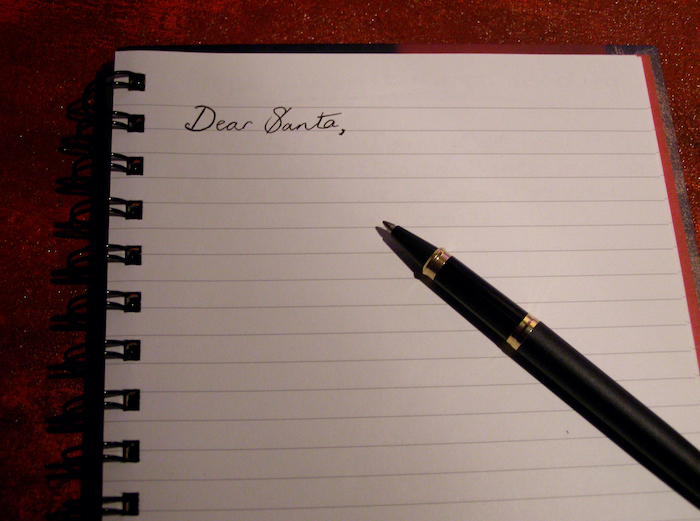 Opening and Closing a Letter for IELTS

Each of these open and close in a different way.

As you'll see below though, you are given all or some of your phrase for opening the letter in the prompt. However, you must decide how to close the letter.

Why is it important?

Making sure you know the right phrases and use them for opening a closing a letter is very important.

It's easy to rush and forget or just not use one thinking that it won't really matter as the content of the letter is the most important thing.

But thinking it is not important is wrong!

Either getting it wrong or not using one could bring your score down to a band 5 or even band 4 for Task Achievement (25% of the score).

This is because it is seen as inappropriate format or tone if you have errors or omit them.

Mixing up 'Yours sincerely' or 'Your faithfully' is not really an issue as many native speakers may do this.

But having no opening or closing letter phrase at all or getting the tone completely wrong (for example starting a formal letter with 'Dear Mick' or ending it with 'all the best') will be viewed as getting the tone and / or format wrong.

So we'll now take a look at the best ways to open and close IELTS letters.

A formal letter will usually be to some kind of private or public institution, such as a:

This means that you are usually writing to someone you do not know. Here is an example of an IELTS prompt for this kind of letter that you will see when you take the test:

Your local council wants to close a local community football ground near you because not many people use it.

Write a letter to the local council. In your letter

You'll note then that for a formal letter where you will not know who you are writing to, you say:

This is provided in the prompt so you should follow the instructions and open the letter like this. This phrase is common practice when we are writing a formal letter to somebody we do not know.

The way you open it determines how you close it.  You gave it a formal opening using 'Sir or Madam', and therefore it needs a formal closing.

If you have opened a letter as above, then this is how you close it:

You can then place your full name (or any made up name). So your final letter will look like this:

A semi-formal letter will usually be to someone you know, or at least you know their name even if you do not know them well.

Here is an example of an IELTS prompt for this kind of letter that you will see when you take the test:

Your child is going on a school trip for the day to another city. The head teacher of the school is looking for parents to go with the group and you would like to volunteer for this.

Write a letter to the head teacher. In your letter

You'll note then that for a semi-formal letter where you know who you are writing to, you start the letter:

So you should follow the instructions and open the letter like this. This is common practice when we are writing a semi-formal letter to somebody we know but are not close to.

You should then follow this by a title then a surname:

When we close a letter in which we have used a name (unlike in the formal letter where no name was used), we close it like this:

It would also not be a problem if you use these common closing phrases:

And again you can just add a full name after this. So your final letter will look like this:

An informal letter is to someone you know very well, like a friend or a family member.

Here is an example prompt:

You have recently moved to a different house. Write a letter to an English speaking friend.

You'll note then that for an informal letter, it is the same as a semi-formal letter, and you should start your letter as per the instructions:

But as it is a friend, rather than using a title (e.g. Mrs Jones) you should just use a first name, which of course you can invent:

When we close a letter that we have written to a friend or family member, there are a variety of options we can choose to close the letter, depending on what type of person you are or how well you know the friend/family member:

Some less personal ways are similar to those that can also be used for a semi-formal letter:

You would then follow this with a first name. So your final letter will look like this:

Summary for Opening and Closing a Letter

So to summarise what we have learned about opening and closing a letter for IELTS:

You can view more IELTS letters written by IELTS instructors or candidates practicing for the test: